Protecting your animals from hunting traps 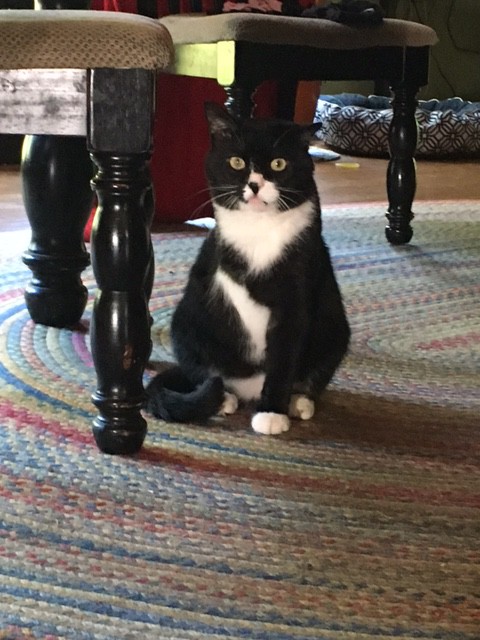 “The trap itself was bigger than the cat, so I can only imagine what this cat’s few days before that had been before then,” said Helia Zamprogno, a veterinary surgeon at BEVS.

The cat was taken to BEVS, but it’s leg had to be amputated.

“Every year, cats and dogs are caught in traps that the public never hears about because there is no database that Vermont Fish and Wildlife shares with the public,” said Brenna Galdenzi of Protect Our Wildlife Vermont.

Since 2015, the group has requested what data there is at Fish and Wildlife on cats and dogs mistakenly getting trapped.

They want to encourage all pet owners to be aware of the risk.

“Since trappers aren’t required to report when they trap someone’s pet, this likely happens way more often than we’ll ever know,” Galdenzi said.

But their hope is that’ll change.

“Bill H.262 that was introduced last session and … will be heard again next session seeks to firm up some of the nuisance wildlife trapping that occurs because something that potentially can cause so much damage and injury and death to non-targeted animals, it needs to be regulated,” Galdenzi said.

As for the cat caught in April, an employee at BEVS has taken him home and named him Bob.

While it’s been challenging to socialize him, he’s got a forever home.

“In the pictures, he looks more handsome every day,” Zamprogno said.